Dr. Dennis Lettenmaier has had a long standing interest in the application of remote sensing to hydrologic problems and has contributed to the launch of several relevant scientific missions. So when Dennis announces that this “will be a big year for hydrology” there’s probably a good reason for it. He’s enthusiastic about NASA’s plans to place two precipitation monitoring satellites in orbit this year. Each of them will carry out a unique task that will help scientists around the world to bridge knowledge gaps in climate and hydrology research. The Global Precipitation Measurement (GPM) instrument will focus on cloud structure and precipitation/snow generation while the Soil Moisture Active Passive (SMAP) will provide data relevant to precipitation once it hit the ground. 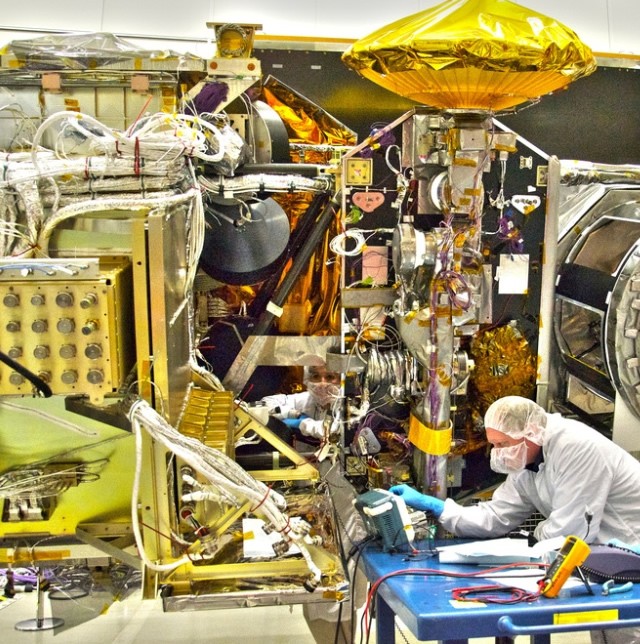 These new instruments are a huge leap forward towards reducing uncertainty in understanding climate phenomena at temporal and spatial resolution previously unseen, as well as in weather monitoring and forecasting. Hydrologists are also excited as remote sensing precipitation and soil moisture measurements will provide detailed model input at scales relevant to extreme events such as floods and droughts. Starting February 27 and then on November 5, the two missions will introduce the next-generation global climate observations. 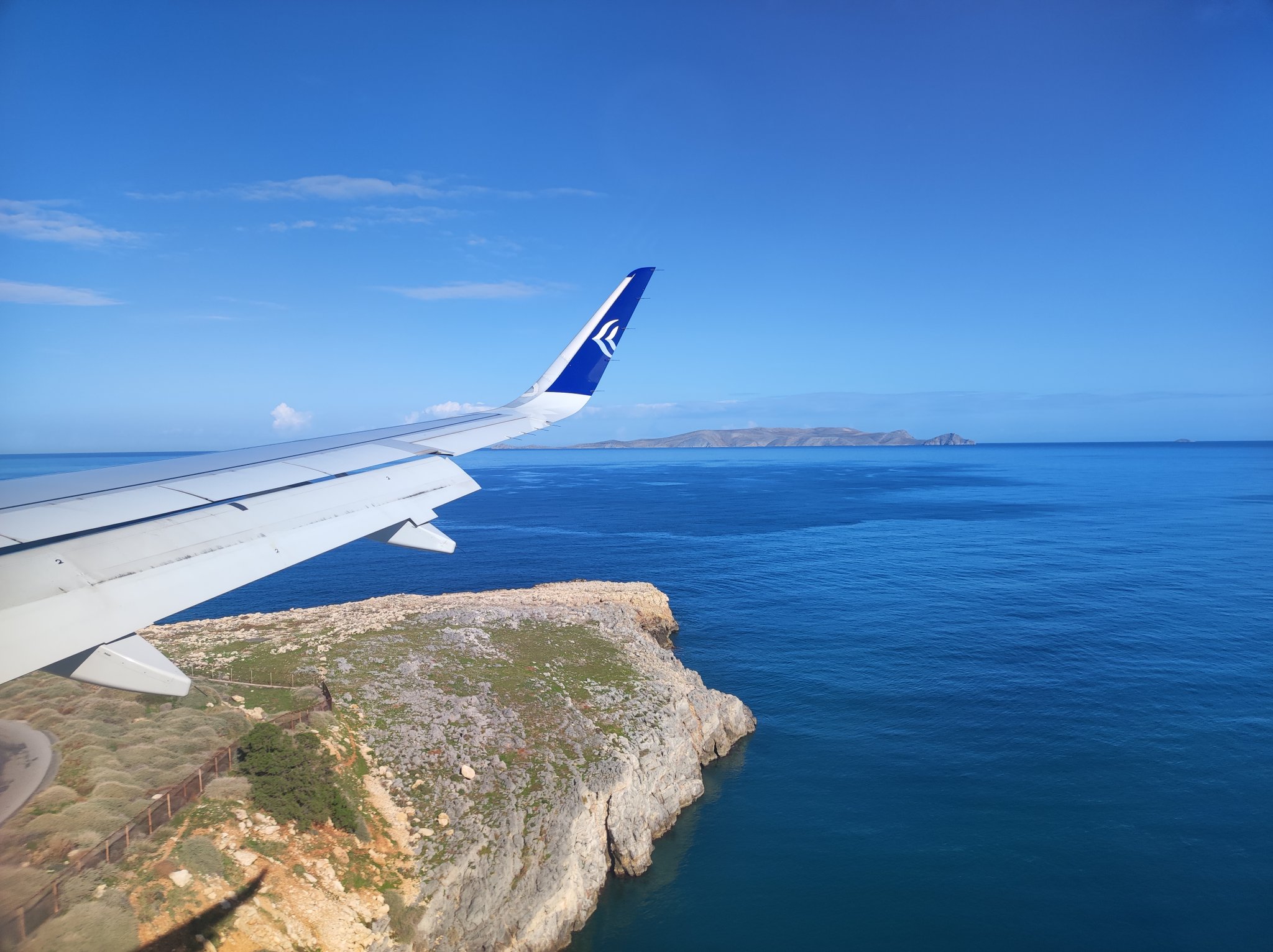 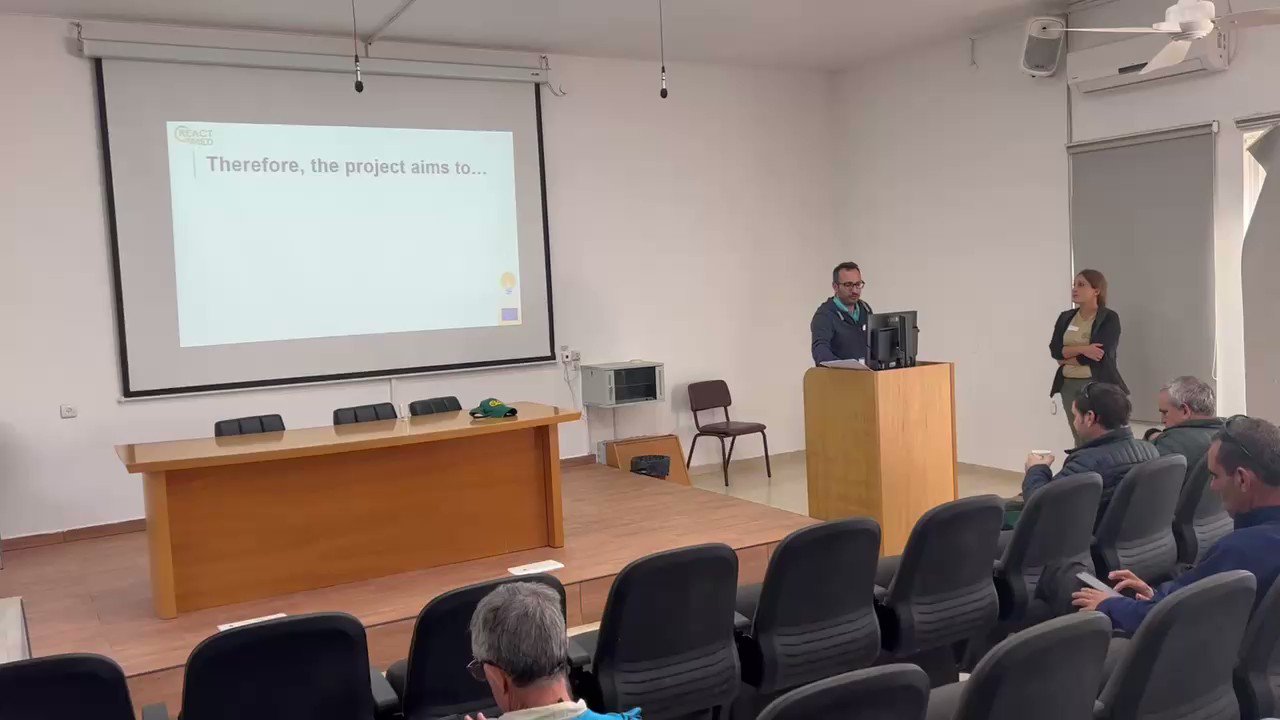 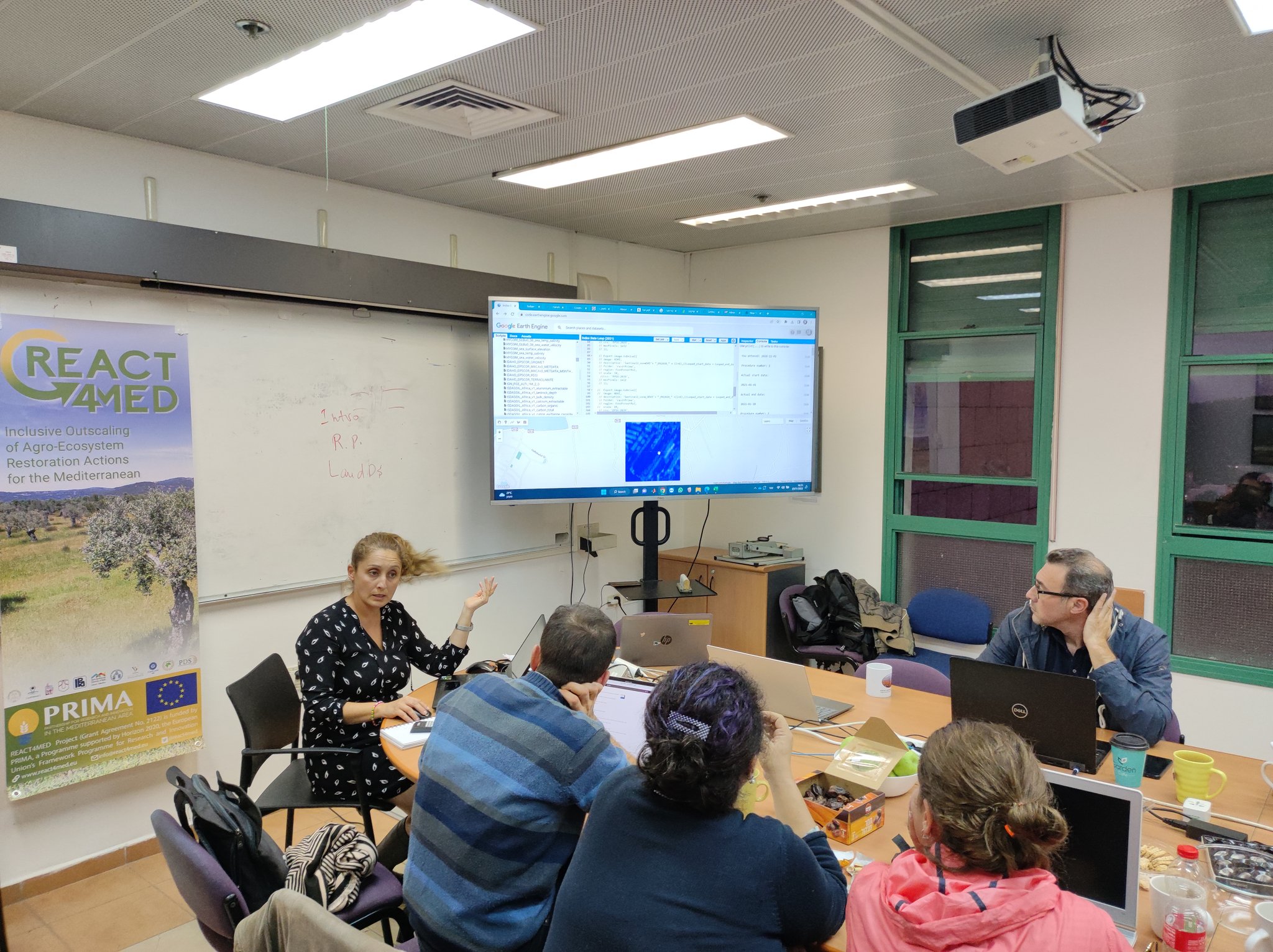 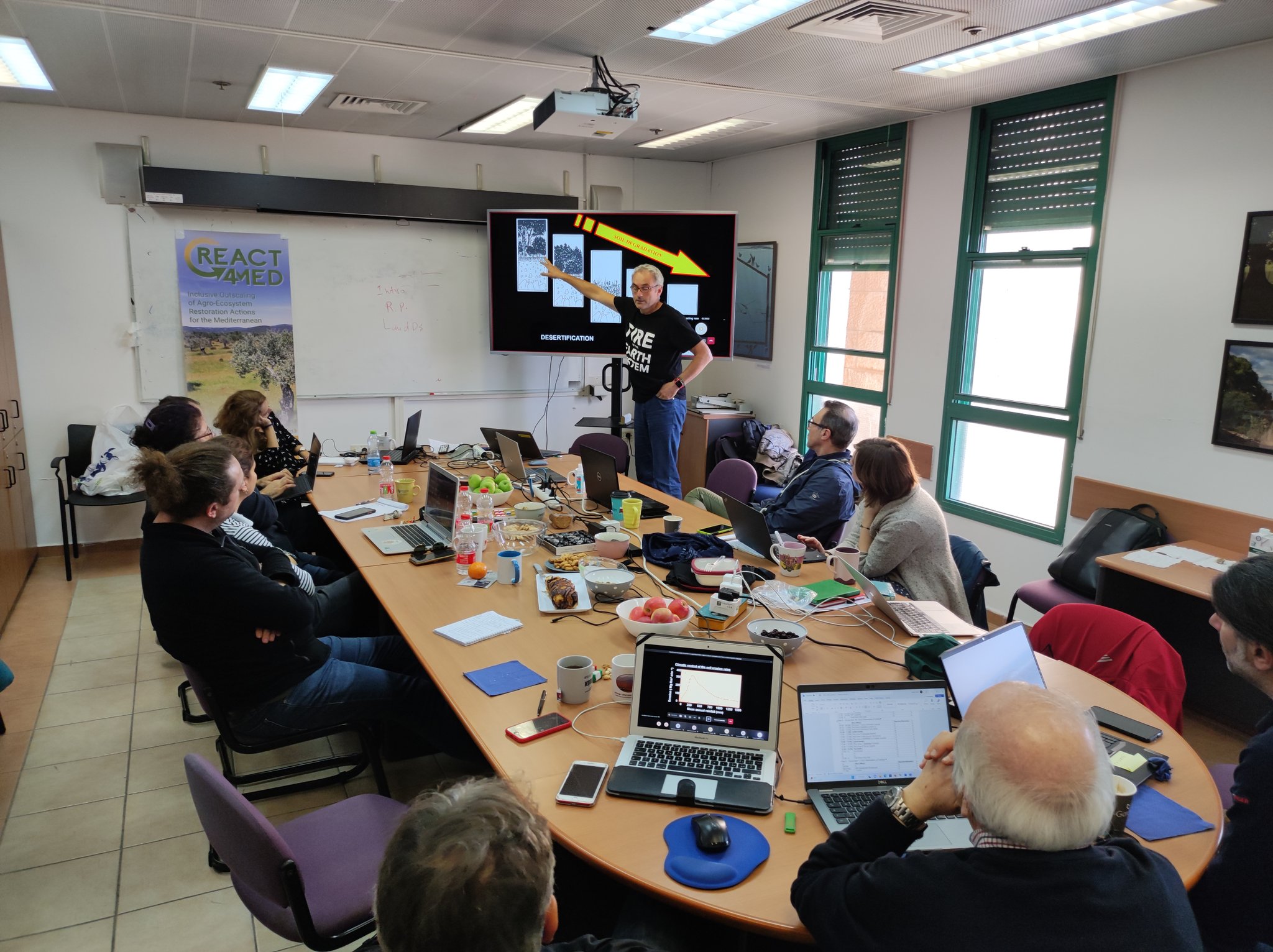 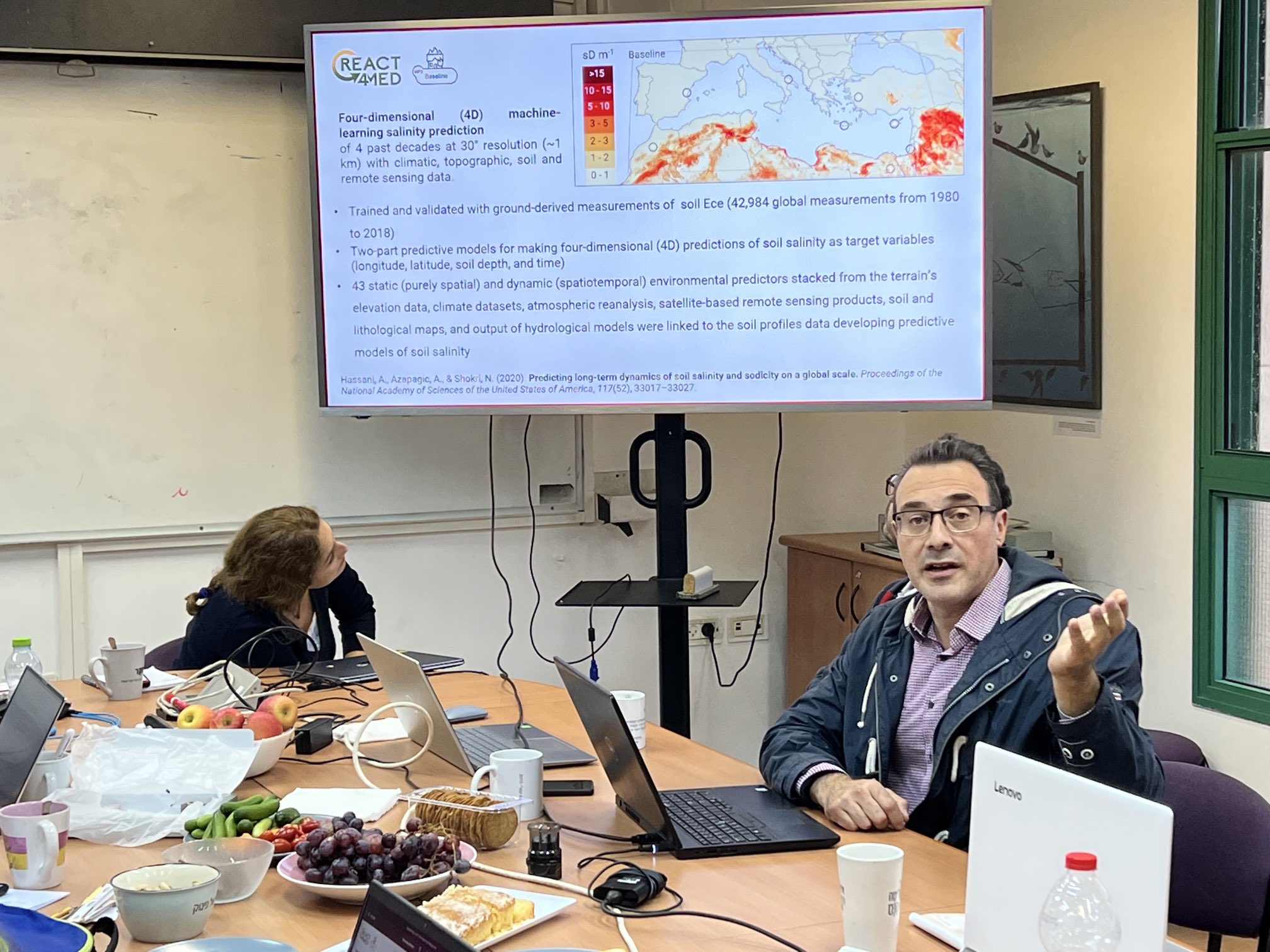