Abrupt events and population synchrony in the dynamics of Bovine Tuberculosis

The study of extreme events poses a great challenge to science as such events take place rarely. However, their effects on natural and man-made systems can be detected over a long period of time but also at a distance from the locations where they have occurred.
Moustakas et al. (2018) developed an innovative method of analyzing time series for the study of such extreme events. The method was applied on a data set of bovine tuberculosis test results from Great Britain. Bovine
tuberculosis poses serious problems for the rural economy, as cattle found positive in the bacterium must be killed and their products can’t be consumed. The way of infection is extremely complicated as the bacterium is transported between cattle and wild animals.
In the 1970s, the disease was almost under full control in Great Britain, but since then there has been an increase in positive cases across the country. In 2001, authorities were forced to discontinue the medical tests for tuberculosis in low risk areas to deal more effectively with an outbreak of foot-and-mouth disease. This interruption created a rare discontinuity, an extreme event triggering an outbreak of the spread of tuberculosis in cows across the country.
The analysis of spatio-temporal disease prevalence data from 1996 to 2016 showed that discontinuation of controls was crucial for the further development of its spread, both at the frequency of new cases and at the frequency of the general population. At the same time, research has shown that the extreme event of the discontinuation of controls has led to the spatial synchronization of outbreaks across the country. Although a year later the authorities returned TB controls to their normal frequency, the rate of spread did not decrease immediately and the cases remained synchronized. The study showed that the effects of the 2001 extreme event can be detected in the incidence of TB cases to date.
This study is also applicable to other environmental areas, such as climate change, as it opens up new ways to analyze extreme natural phenomena, especially in the light of increasing frequency and impact on the global level.

@REACT4MED: Preparing for the New Year in the eternal #Mediterranean sunshine https://t.co/vF0ImCLvNY 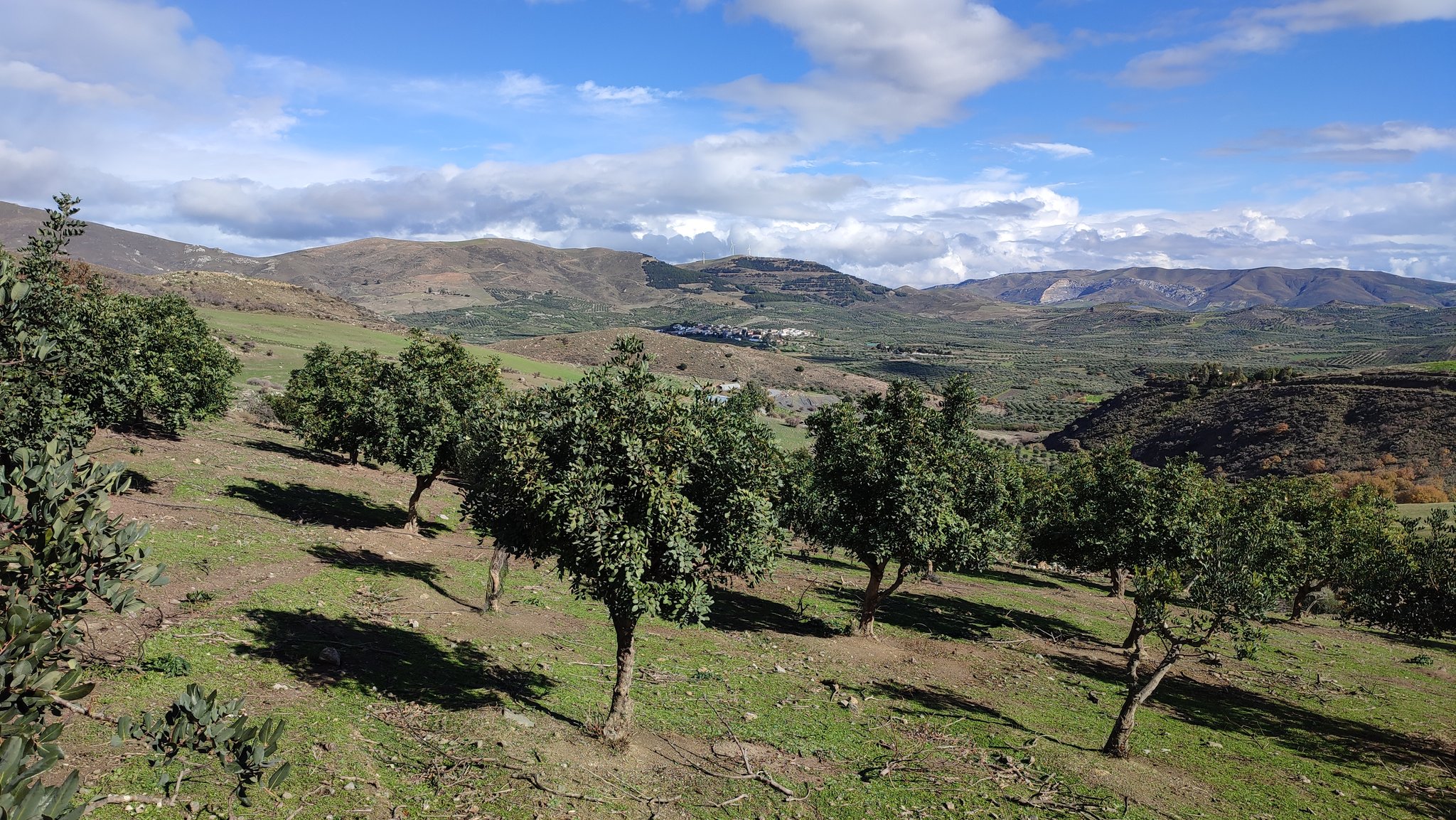 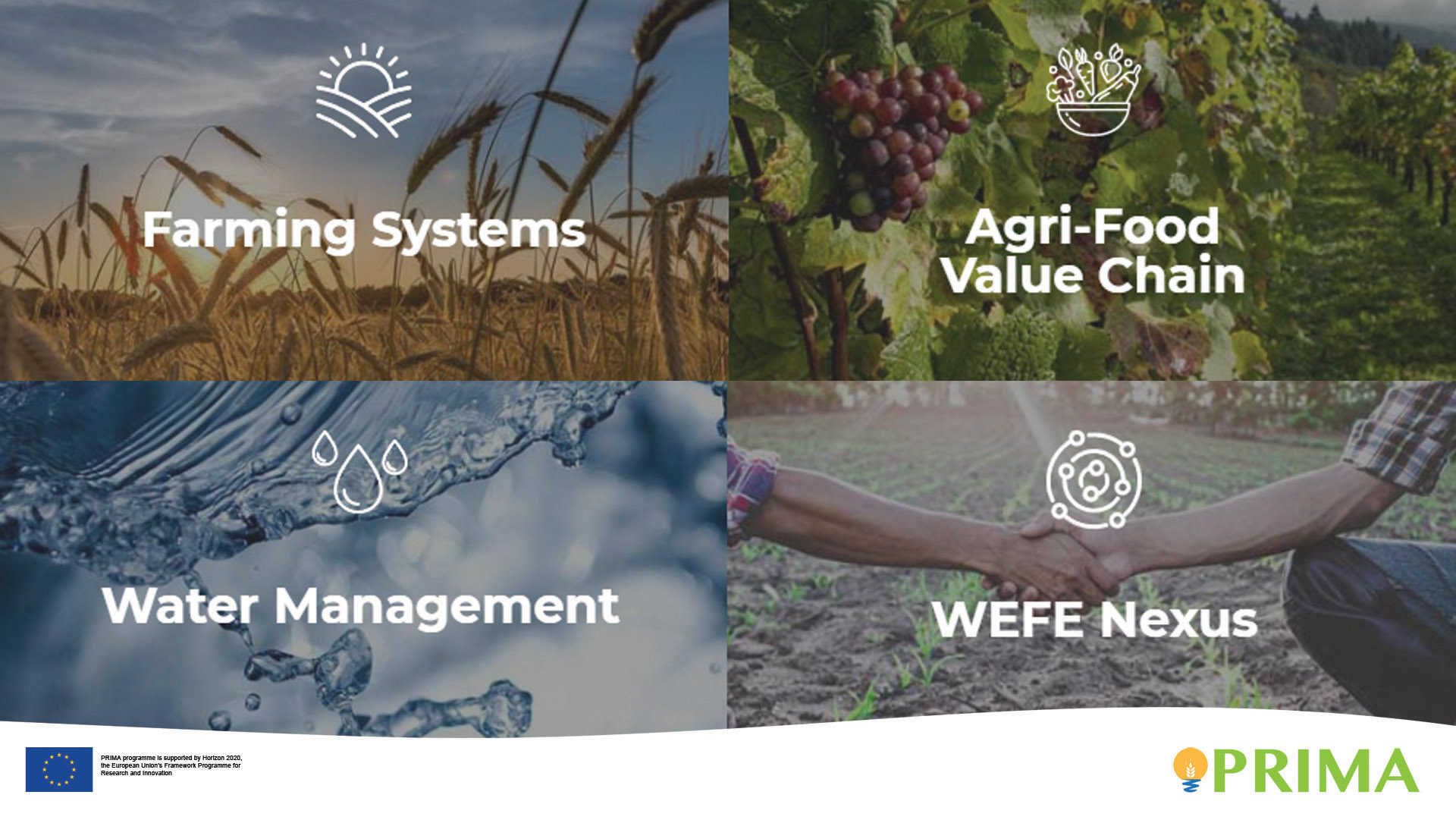 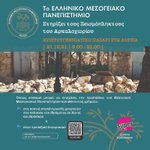 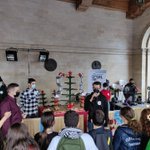 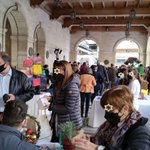 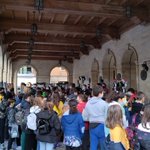 @EREK_EU: The @EU_Commission's Soil Strategy📄 for 2030 sets out a framework to protect & restore soils, ensuring that they are used sustainably.🍃 The strategy will also contribute to the #EUGreenDeal.🌲 Read more⤵️ https://t.co/TJ0VHSYUKj #ResourceEfficiency https://t.co/1cU0lzWShN 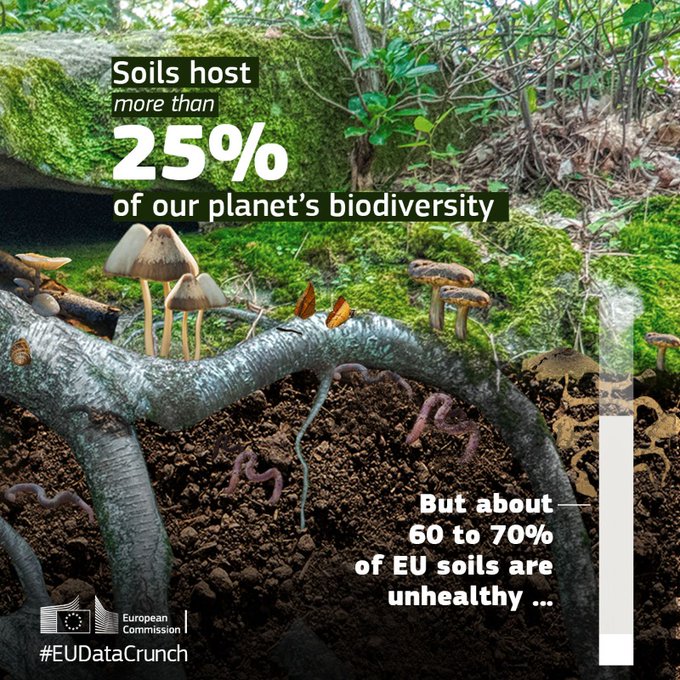