Flood Risk Increased due to Urbanization not Climate

A group of researchers lead by Zbigniew Kundzewicz recently published a paper concludes that the increase of population density is a far greater driver for floods frequency increase than climate change. Whilst scientists recognise that climatic factors internsify most parts of the hydrological cycle thus contributing to extreme precipitation and flooding, this linkage is very complex to accurately describe. On the other hand, implications connected to Land use, land-use change and forestry (LULUCF), as well as interference with river flows that alter their hydrological responce  have a more direct impact to flood risk.

Flooding in the Johnson Creek area east of I-205 near Portland. Jan. 2009.
Photo by Oregon Department of Transportation

The authors combine the outcomes of the IPCC Special Report on “Managing the Risks of Extreme Events and Disasters to Advance Climate Change Adaptation” (SREX report) with more recent research to give a rounded view of the cost of flooding (both human and material), the causes of increased flood risk and predictions of future global flooding patterns. The authors urge governments, scientists, engineers and citizens to use practical precautionary strategies to limit regional flooding sooner rather than later, because conclusive scientific evidence linking greenhouse gas emissions and flooding will be a long time coming.

Proud to co-edit the @FutureInternet6 special issue on Advances in #Agriculture 4.0 together with Spyros Panagiotakis and Michael Sfakiotakis of @HMUniversity. Find out more https://t.co/2KMr9Nu9YB https://t.co/vdl3Y9VQ2F 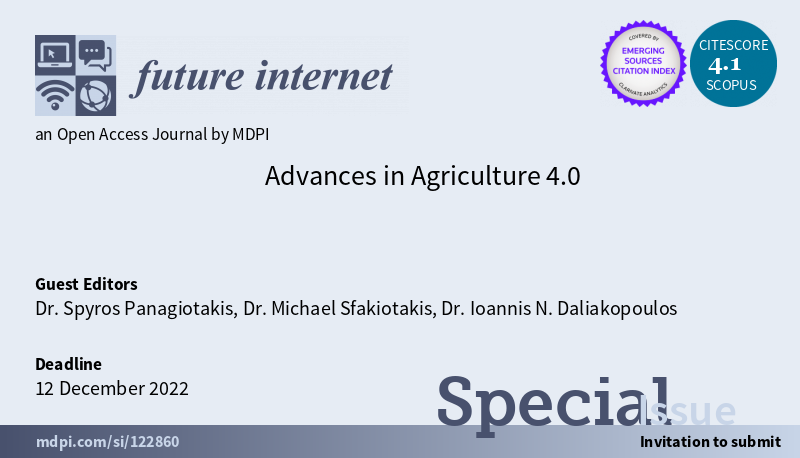 @FirEUrisk: #Wildires are increasingly common in new areas, but also more severe and frequent in areas where they have occurred for thousands of years. Watch our presentation video to discover what we at the #FirEUrisk project are doing to respond to this hazard! 🔥 https://t.co/HBCFHyRGJt 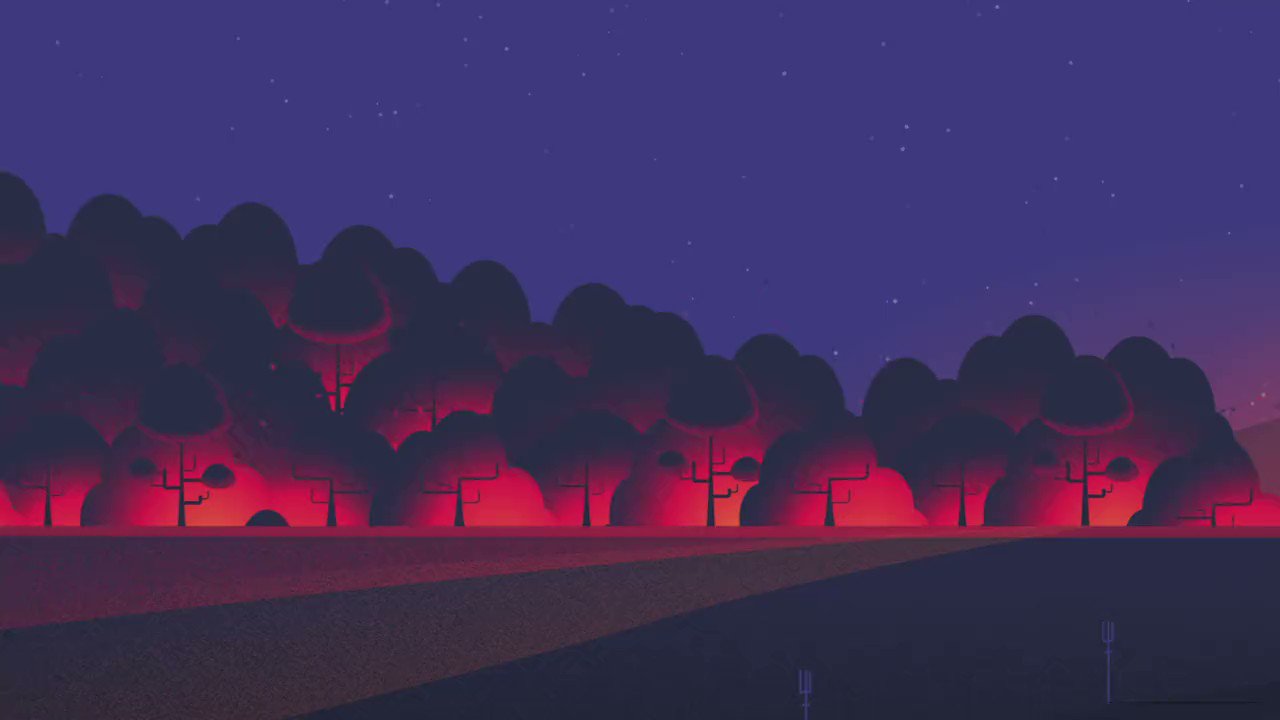