NOAA & NASA conclude November 2013 is the warmest on record

Temperature differences from average around globe in November 2013 (NOAA)

@stanley_h_chan: After two years of writing + editing, the (proof-read) hard copy is finally here! Thank you to everyone who helped with this book. I'll tweet about a few unique things about this book. To get a PDF copy of this book: https://t.co/imyXY47ePH #datascience, #MachineLearning https://t.co/vgFuSw4M4R 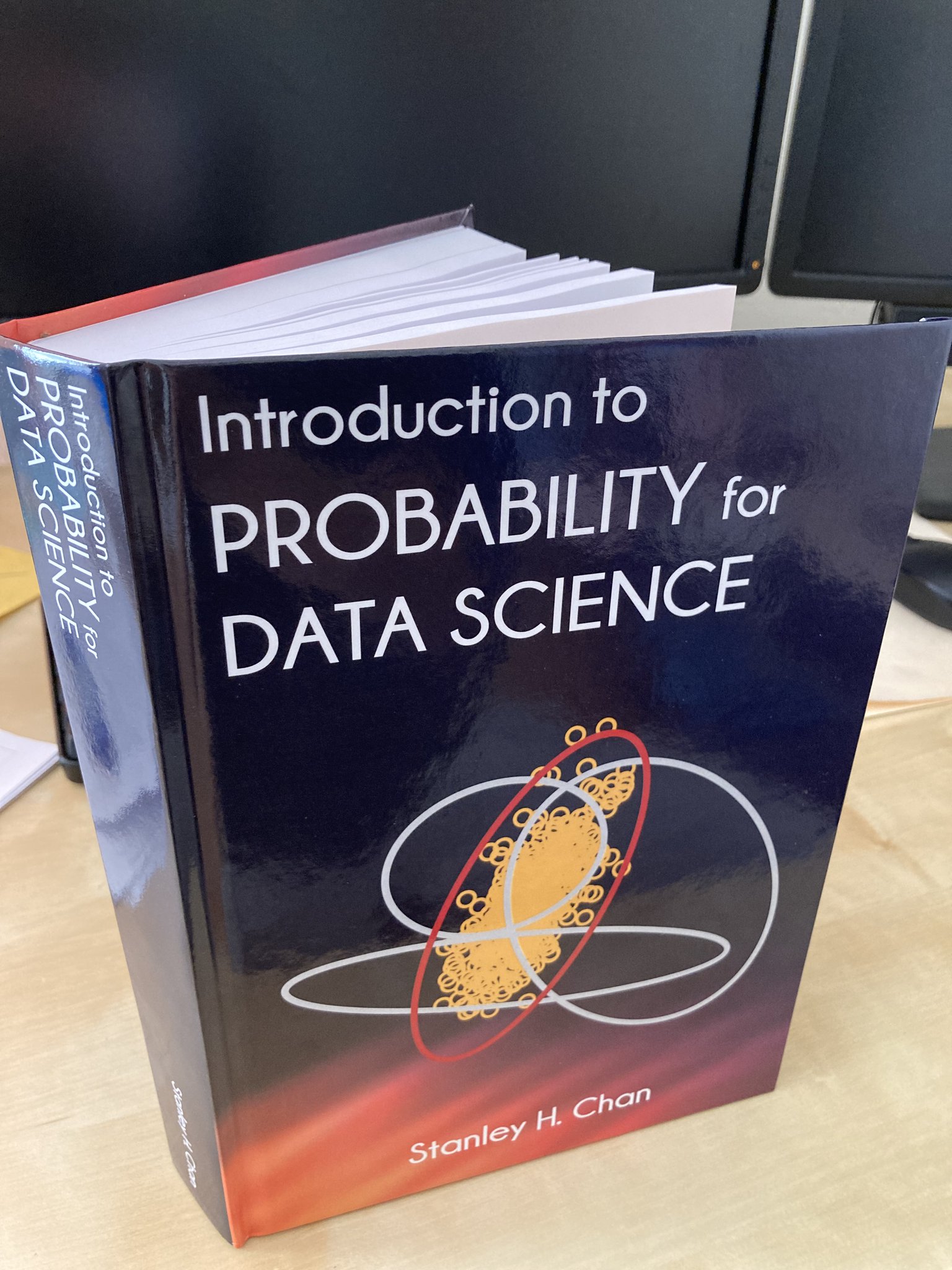 @Nature: Last summer, Greece used AI to determine which travellers entering the country should be tested for COVID-19. According to the researchers’ analysis, the system detected two to four times more infected travellers than did random testing. https://t.co/SeJyXlZpx0
h J R

@lottelydia or do both
h J R