Researcher Hans Joachim Schellnhuber’s group published reports that suggest that even modest climate change might drastically affect the living conditions of billions of people, whether through water scarcity, crop shortages or extremes of weather.

Regions most at risk from water scarcity include parts of the southern United States, the Mediterranean and the Middle East. By contrast, India, tropical Africa and high latitudes in the Northern Hemi­sphere can expect to receive more water in a warming world. In addition, drought conditions are likely to become more frequent and severe in some parts of South America, western and central Europe, central Africa and Australia, another project team reports. 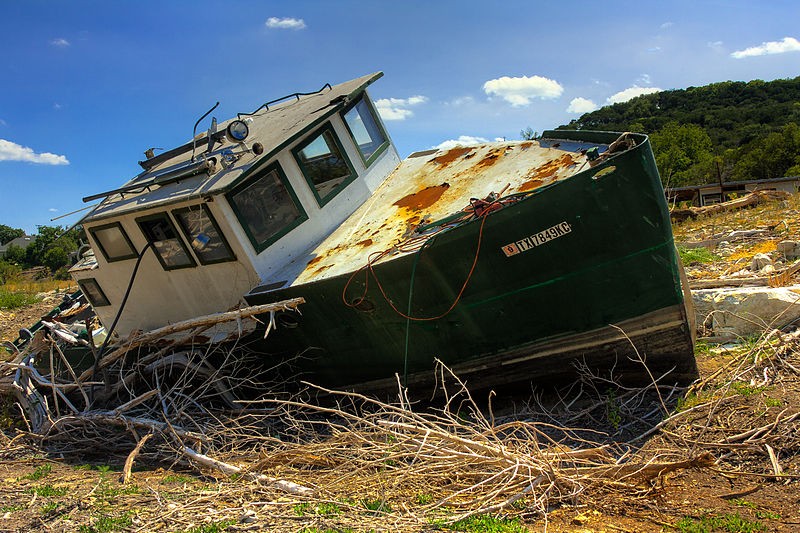 The 2011 drought dried up most of Central Texas water ways. This boat was left to sit in the middle of what is normally a branch of Lake Travis, part of the Colorado River.

Flood risk is less clear-cut, but river-flow simulations from global hydrology and land-surface models did show an increase in flood hazard in more than half of the world.

@ftmaestre @TERRAenVISION @ElsevierConnect "folks, we have the best papers in the world"
h J R 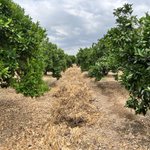 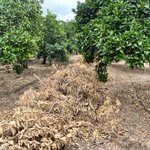 @countsracing @GiannisLouloud4 Hello @countsracing, I've seen your @meter_env #HYPROP videos so many times I feel I should at least buy you a beer
h J R

@geo_jrc: @yannishimself @GiannisLouloud4 Maybe a phd student or postdoc can apply for a STSM and help me to launch the devices and test them in burned areas! Any interested with experience is welcome! @COST_FIRElinks @hydrology2019 @FireLab_UTAD @doerr_s @santin_cristina
h J R

And here's v2 of the hack with the help of @GiannisLouloud4 https://t.co/kC9R0jjrXM 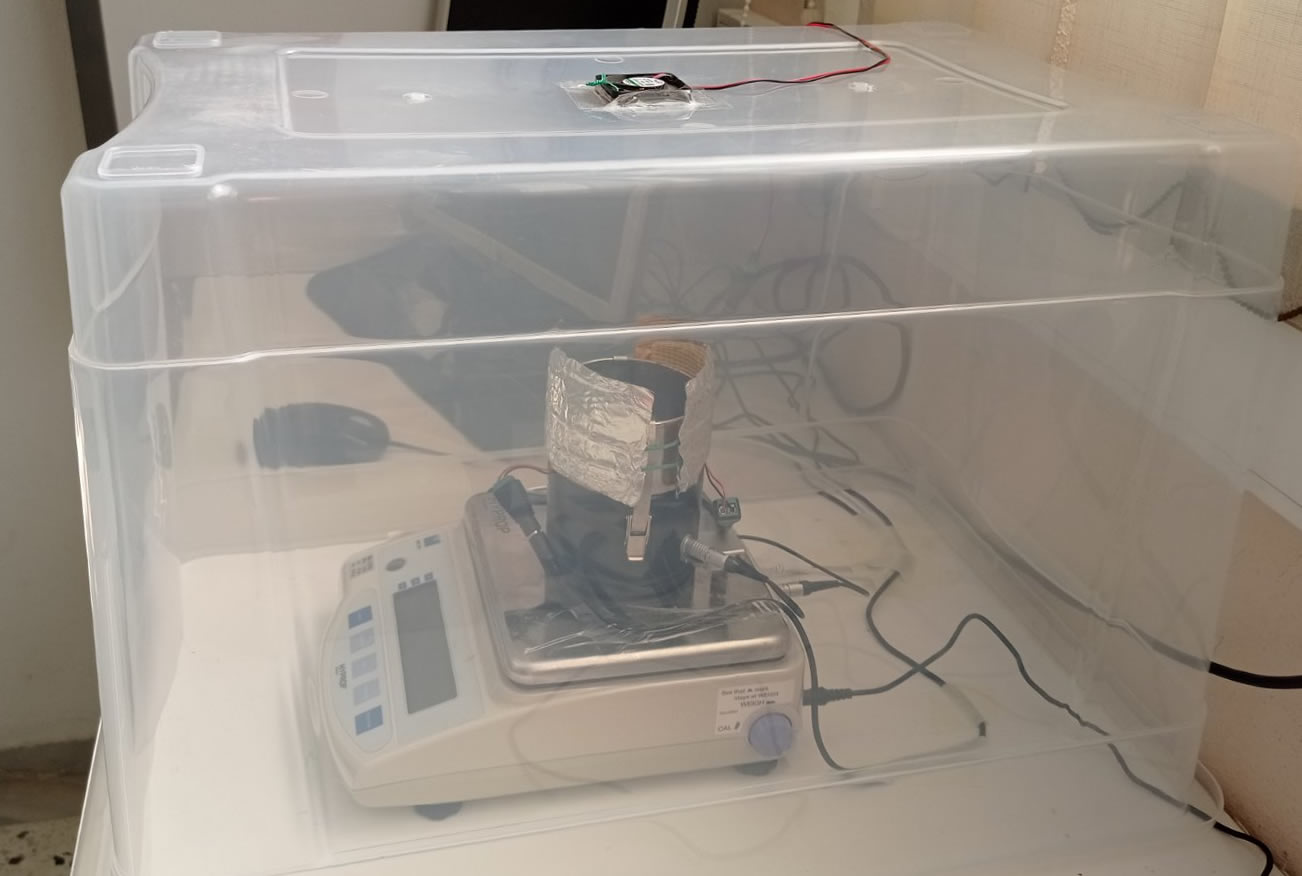